skip to main | skip to sidebar

Curse of the Pharaoh 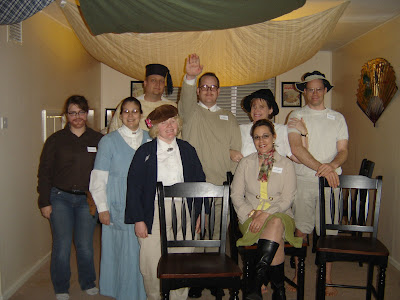 Valley of the Kings, Luxor, Egypt - April 23, 1894. The excavation season will soon be over as the baking sun makes digging unbearable, but the archaeological team from Oxford University led by Sir William Saville have made a startling discovery!

Tonight, the team and their guests prepare to enjoy a slap-up dinner party to celebrate the u 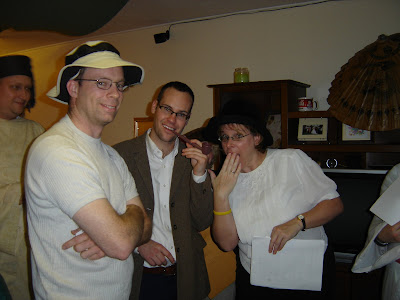 ncovering of a previously unknown XIV dynasty pharaoh. But while the archaeologists make merry, dark clouds gather, internal tensions among the group burst to the surface and one of the local diggers is brutally murdered ... welcome to Curse of the Pharaoh!

Have you got what it takes to solve the murder, achieve your goals and keep your guilty 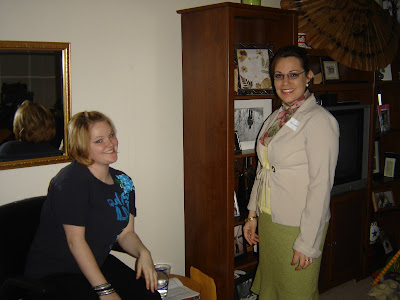 secrets hidden from everyone else? It was up to us!

This year for New Year's, I thought it would be great if Jacob and I would get together with friends and play a 'how to host a murder'-type game. The Curse of the Pharaoh is a live-action game you play with 6-10 people. We were given detailed character backgrounds before we arrived. We were given goals to accomplish, contacts to make and (ssshhhhh...) secrets! You might have a secret identity, you might be rich, you might be poor - you might even be the murderer! We could decide who to talk to, who to trust - and who to betray!

The cast for the evening included: 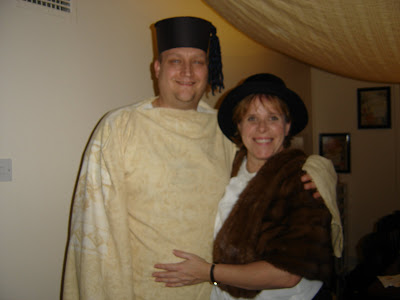 In the end, it was Hugh Carlaw that murdered that poor man! It was shameful that he insisted that I, Helen, was possessed by a Egyptian Queen (named Bity) and was hypnotized and forced t

Without me AGAIN!!! You JERKS!!! That looks AWESOME! Did you have an absolute BLAST? Can't wait to see you!

I will be your frequent visitor, that's for sure. 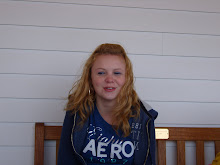 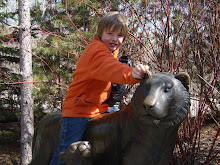